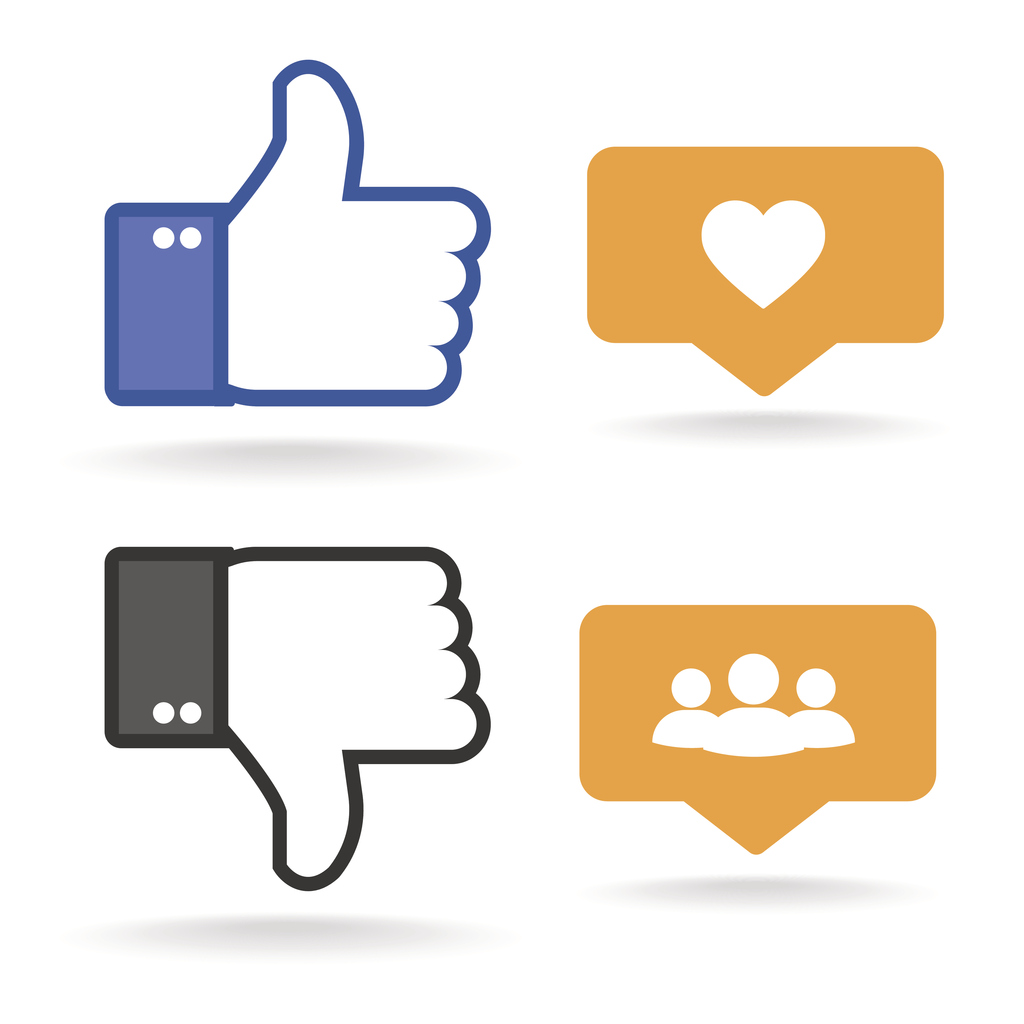 In April of 2016, Facebook rolled out a livestreaming feature that would allow you to go live anytime, anywhere. Brands were eager to try it out and some had creative ways of testing the waters. BuzzFeed showed us how to blow up a watermelon, NASA displayed its International Space Station, McDonald’s painted a hamburger in a Bob Ross-styled show and GE set off a drone light show.
So, what is it about Facebook live that has us tuned in for hours watching a 10 lb. bag of Skittles get organized by color? Let’s break it down.

Other apps like Instagram, Twitter and Live.ly have jumped on the train and started offering live abilities as well, but brands seem to be flocking to Facebook for marketing purposes. Per AdWeek, since May, live broadcasts on Facebook have quadrupled, with users commenting 10 times more than they typically do on regular videos, making Facebook Live extremely marketable for brands and companies. In eight months, we have seen it used for breaking news, political events, community events, Q&As, fundraisers and even dance battles and watermelon smashing. Below are three examples of Facebook Lives that were successful and one that wasn’t.