The Psychology of Influencer Marketing 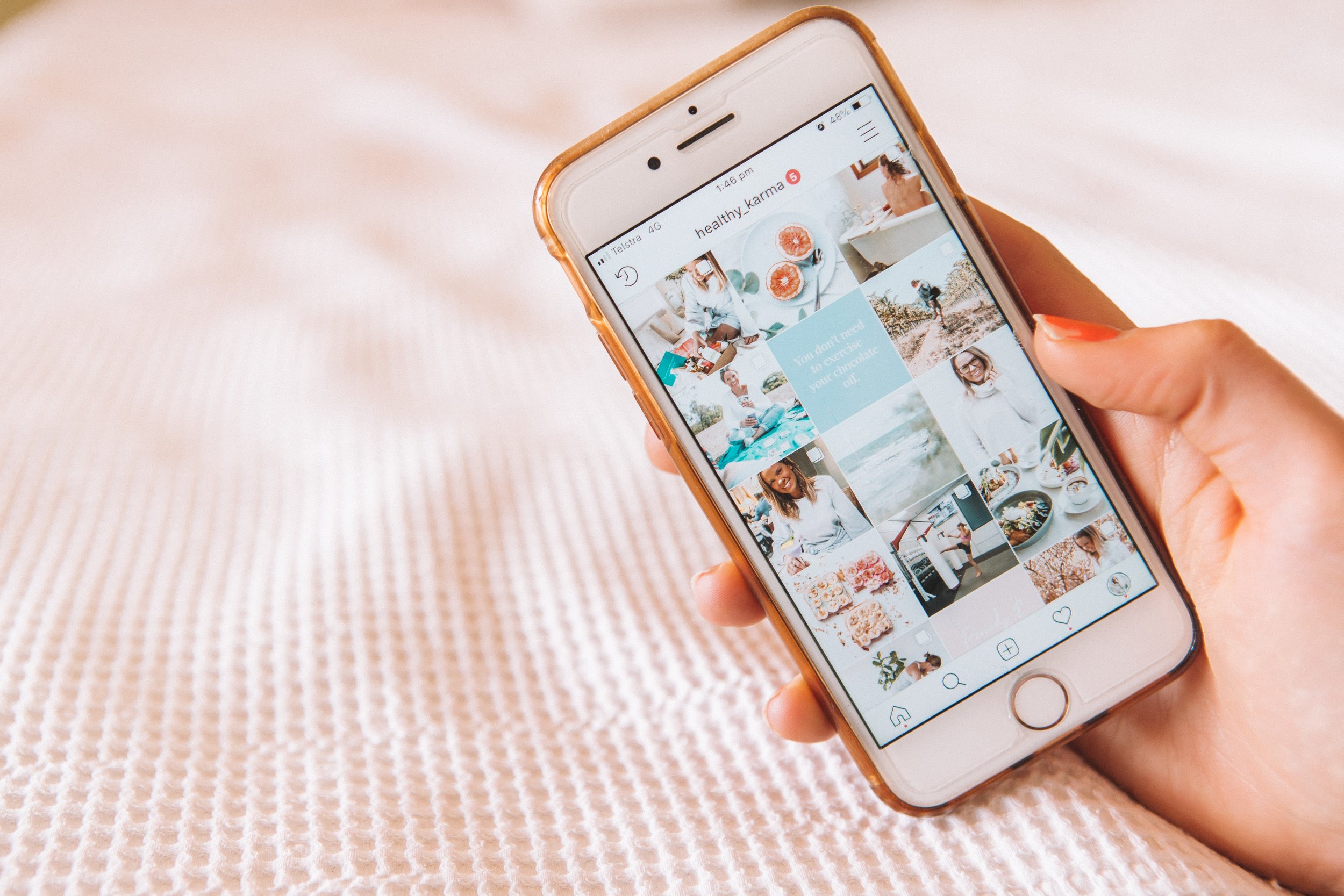 The Fyre Festival, one of the greatest fiascos of recent memory, concluded with a recently dismissed class action lawsuit against the perpetrator musician Ja Rule. Although a fiasco, there are lessons to be learned. For marketers, the question of culpability, in this case the disaster caused by Ja Rule’s inadvertent social media posts, raises the immediate question- How were a handful of celebrities able to convince thousands of normal, intelligent people with great research skills to buy tickets to an unplanned music festival in the Caribbean…based on a few social media posts? How were these “influencers” so successful in creating demand for a new music event?

First, we must recognize that this isn’t a new phenomenon. In fact, people are hard-wired to respond to those they look up to. Allowing “influencers” (which is different than celebrity endorsements) to drive consumer preferences has been going on as long as we have recorded history, and probably long before that. In the 17th century, the French monarch, King Louis XIV, was THE major influencer of his time. He thought himself a fashion icon and not only intentionally drove fashion trends within France but also ultimately throughout the western world. He was so successful at this that when his hair started to fall out and he began wearing wigs to cover it up, wigs became the dominant fashion throughout much of Europe over the next two centuries. In fact, powdered wigs are still standard dress in British courtrooms, almost 400 years later!

To understand WHY the phenomenon of influencers is so powerful, we must understand how people make decisions. Through his research of human decision-making, Nobel prize winner Danial Kohneman discovered that people don’t really like thinking about decisions at all. Although not a conscious process, our brain is constantly looking for decision-making shortcuts. In fact, we have developed dozens of techniques for getting to decisions that allow us to think as little as possible, using a system in our brain called System One. Relying on the experience of others, or social proof, is one of these shortcuts.

To make decisions, people look to the opinion of friends or experts in their related field. However, in addition to that, other psychological drivers are powerful influencers as well. Our brain believes that the advice or opinion of experts should be trusted, which is very reasonable. This occurs even when we only have vague indications of the expertise that person holds, a phenomenon often referred to as the “white coat effect.” Most famously, research shows that we significantly elevate the opinion of someone wearing a white coat, like a doctor or scientist might wear, even when we know that person isn’t a doctor nor scientist! We treat celebrities as experts in some areas, such as fashion and music, believing that they have greater access to information or have done more research about those topics. This occurs even when we have little proof that they are, in fact, experts in an area. Furthermore, online influencers can gain this additional credibility when they specialize in an area. Mommy bloggers, for instance, gain much greater credibility about topics and products related to parenthood.

We also have an inherent need to feel like we are part of “a tribe” or to fit in within a group. As a result, we seek to find out the “rules” of the group we want to be identified with and then look to conform to those rules. For instance, if you identify with a sports team, you know to wear keys colors and team logos especially when you will be around other fans. Conversely, you will know that there are certain other colors that should NEVER be worn – those of the hated rival team! In order to follow these rules, we look to perceptual “leaders” of groups to know what the evolving rules are for a group so that we aren’t left out.

Lastly, people have a fear of missing out on things. We most often think about FOMO in reference to physical items, like when a sale has a limited inventory, and we feel we must hurry to get the desired item! But psychological research has shown that the desire for information and experiences is just as powerful as any physical thing. People are always on the lookout for new experiences, to feel that they aren’t left out of knowledge, and this is especially true in the age of the internet and social media. Ja Rule even referenced this in a now famous post that the Fyre Festival would be “FOMO inducing.”

Put all of this together, and you have a powerful cocktail for consumers’ behavior change. Influencers are perceived as being experts in an area and can show people the “rules” for that tribe, allowing the brain to not have to think too much about decisions. The fear they will miss out on new information or experiences drives many consumers to pay close attention to the role of influencers and to be quick to follow their advice, so they be “in the know” about a topic. This effect can be compounded when consumers hear similar advice from multiple sources of information. This means that if several influencers recommend something, like a Caribbean music festival, people are quick to react.

The upshot is that using influencers in a marketing strategy, at the right time with a psychologically powerful message, can be an incredibly powerful driver of behavior change.  People are hard-wired to respond or at least to be nudged by its effects.