Communicating In a Crisis 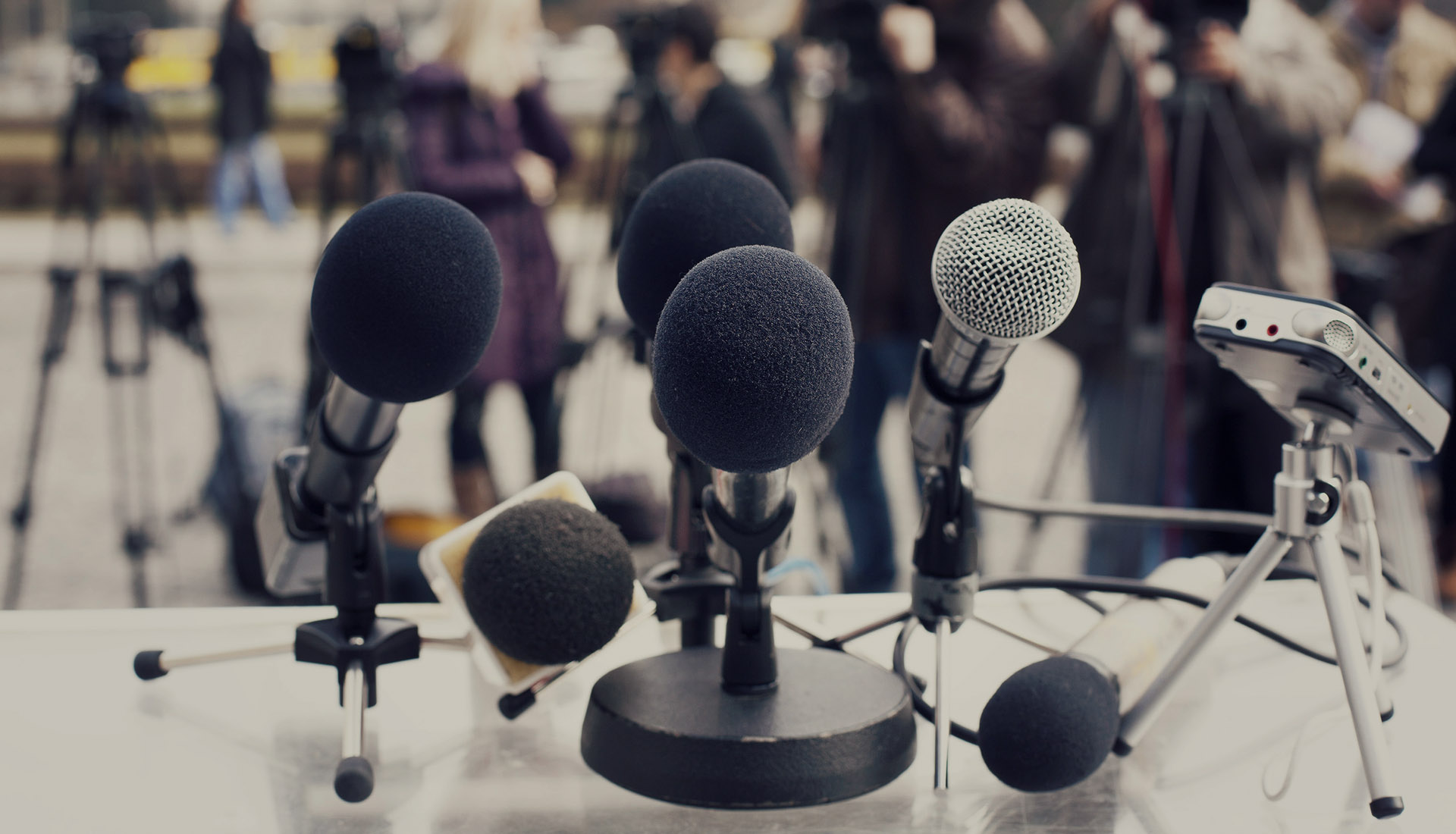 It seems like every news cycle brings a new horror of corporate wrong doing that rocks the offending company, their employees and their customers to the core. It’s no secret that the best time to prepare for a crisis is before it happens. Creating a communications plan of action from scratch in the middle of a firestorm is not efficient or effective. Unfortunately, not many companies take the time to be proactive in creating a crisis communications plan. I’m sure Papa John’s corporate team never expected John Schnatter to use racist language on a phone call, and when it was revealed to the public, they also did NOT expect him to go gently into the good night. There were no winners in that situation because no one was prepared.

Do you think the NFL expected the President of the United States to take time out of running the country to rail about player protests, tanking ratings and game attendance? The NFL is notoriously ill prepared for crises of any kind.

Starbucks has been the wunderkind of the corporate world for ages. Then, they stumbled on an unexpected diversity issue. Unlike Papa John’s and the NFL, Starbucks did several things right, but the most important was the speed with which they responded. They knew this was going to be a big problem, so they reacted quickly. They changed the narrative by instituting diversity training systemwide. This turned the conversation quickly.

You get the picture. It can happen to anyone. The key is to be on your game well before a scandal hits the news or social media sites. The key is when scandal comes, you need to be prepared to respond quickly. Papa John’s and the NFL are still trying to figure out how to move forward in a way that won’t alienate their customers or employees.

My advice –  take some time and create a thorough crisis plan for your organization. Then, hope you never have to use it.