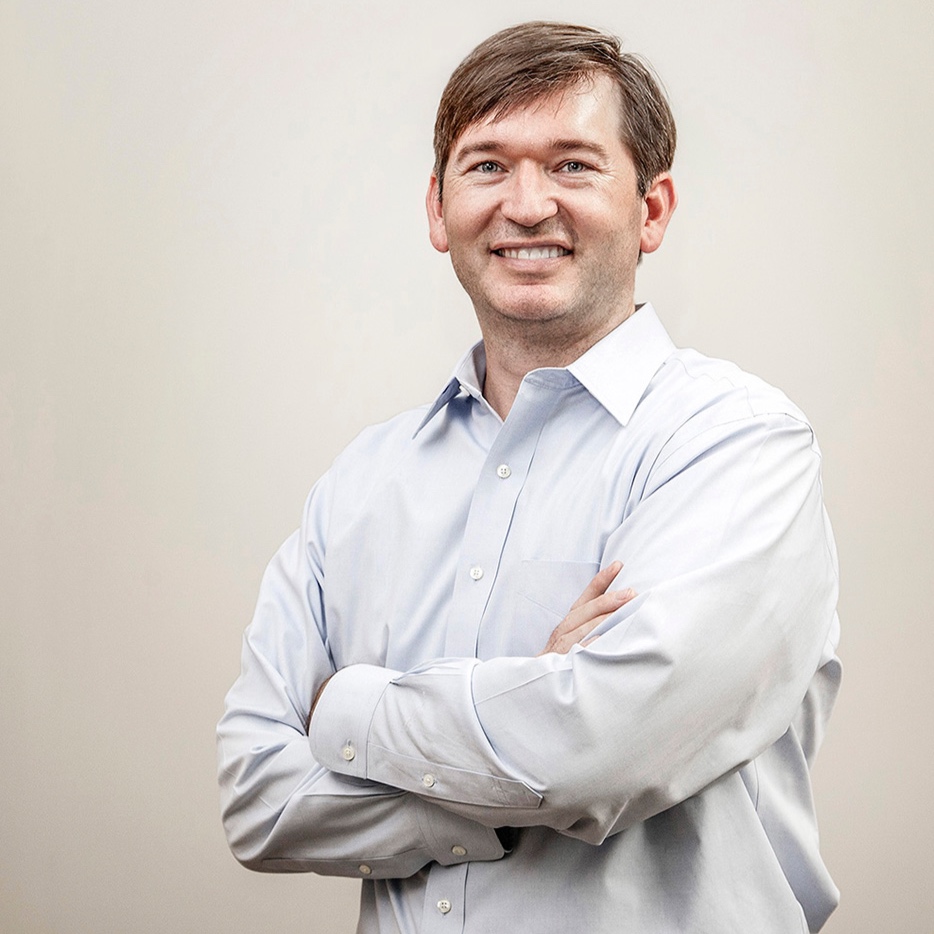 Before he became the CEO of Intermark, Jake was a VP in our digital division. He founded the division and shaped brands for such clients as Toyota, Lexus, Mohawk, Krispy Kreme, and dozens of others. Under his tenure, Intermark has grown into the largest agency in the state, and one of the largest in the Southeast.

His background is in psychology, which gives him an unparalleled view of changing customer beliefs and behavior. Jake is also an avid reader and outdoors enthusiast, in addition to being the father of three and counting.