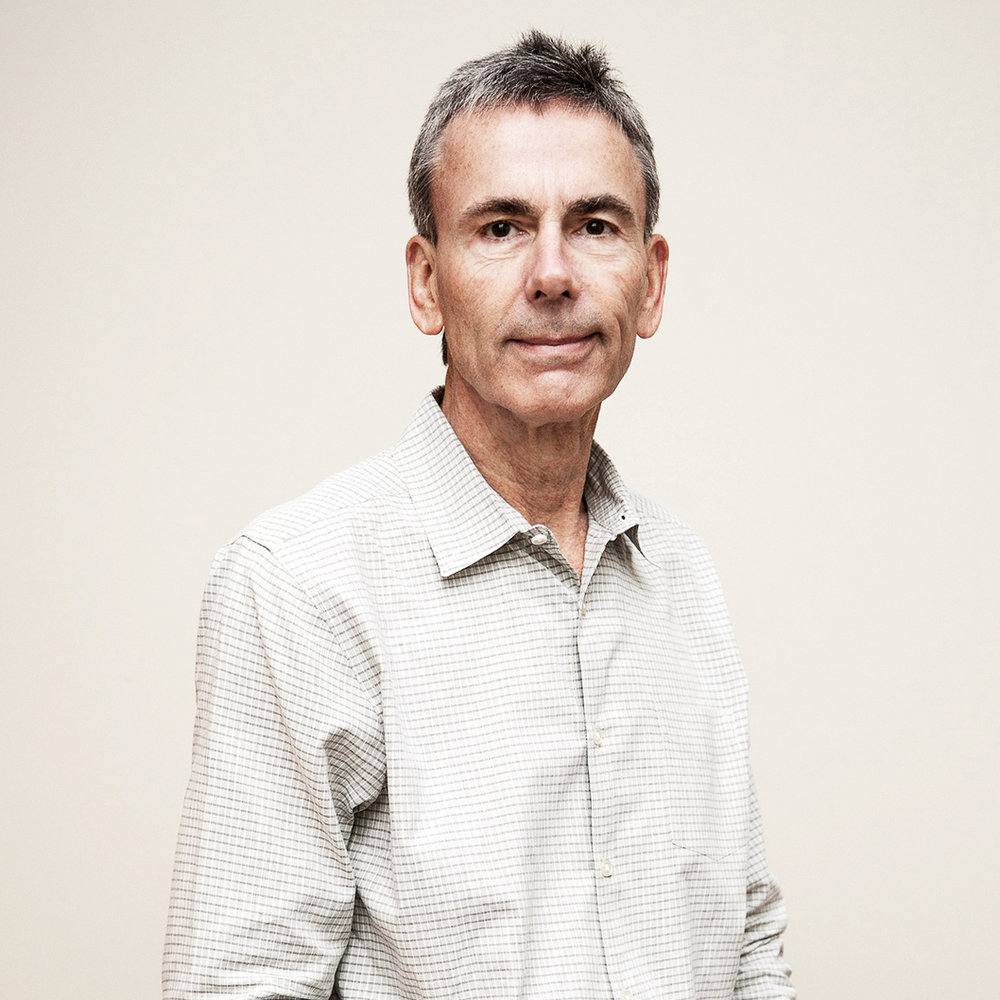 Few in advertising have as stellar a resume as Jim Poh. He was the media director at Crispin Porter + Bogusky for eight years and was instrumental in CP +B being named agency of the decade by Advertising Age in 2009. Jim’s department was also heralded as the best in national media twice during his reign for their innovative work on brands such as Burger King, MINI Cooper, Virgin Atlantic and Domino’s Pizza. Jim also ran his own media company for five years before joining Intermark.

He’s an avid runner, a family man, and has two grown sons. One is even a copywriter, so the apple doesn’t fall far from the advertising tree.