What Winston Churchill Teaches Us About Movements in Marketing Strategy 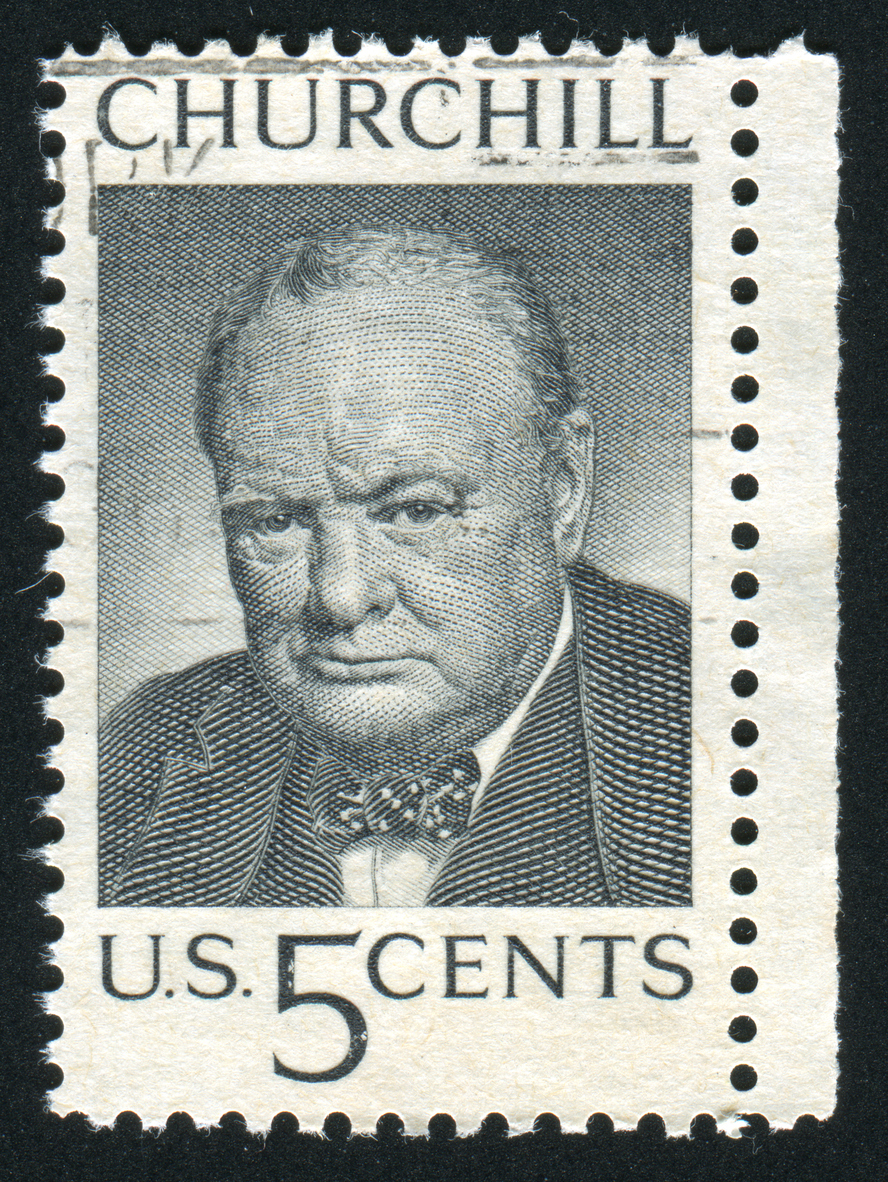 When England’s Prime Minister Winston Churchill galvanized support for his country’s WWII efforts, he acted on what was a very interesting insight about his countrymen: England mostly won battles when the British believed England was the underdog.

Wisely, Churchill used this insight to fuel his rally cries to stop Hitler, ultimately inspiring a movement around the noble purpose of ridding the world of a “monstrous tyranny.”

So what does Churchill teach us about creating brand movements?

I was fortunate to be part of an international strategic skunk works project led by a brilliant planner who is now Apple’s senior director of marketing communications. The group examined cultural, social and historical movements to identify reoccurring attributes that drove psychological and behavioral change. We examined everything from Churchill’s effort, “Star Wars,” even “American Idol.”

The aim was to understand the driving forces of historical movements and look at ways brands might apply these forces to create movements of their own. The process and learning was truly fascinating, however in bridging movement dynamics to marketing, it has become clear to me how essential it is for a brand to have a true noble purpose in order to have the makings of potential brand movement.

Do you have a genuine noble purpose?

I believe with work, most brands can contemplate and identify a non-fiduciary reason for being. Having a purpose that is truly life-benefiting for people helps brands resonate with people at an emotional level and enhances relationships.

A “noble purpose” is something a bit higher order. American social philosopher Eric Hoffer spoke of mass movements stoking people’s desire to be part of a “soul stirring, spectacular, communal undertaking.” People were willing to sacrifice not because Churchill talked about an encroaching German army, but because he talked about defending the world from monstrous tyranny; that was his noble purpose.

In marketing, sometimes that noble purpose is clear. For example, 3M’s Infection Prevention Division started a movement for saving lives by reducing hospital-acquired infections (HAIs). Certainly soul stirring as well as a communal undertaking, given the roles collaboration and education play in battling HAIs.

The noble purpose of brands can be a little less evident because of the nature of the product. Take soap. Dove’s movement for self-esteem executed through their “Real Beauty” campaign work is a great example of strategic marketing minds identifying genuine injustice and then using movement attributes to not only battle the injustice but also to elevate the role of the brand beyond something you simply use in the shower.

I’ve also admired the American Express “Small Business Saturday” movement to rally people to shop at local businesses. To me, the notion of supporting American small-business owners in an increasingly big business economy is a soul-stirring, noble endeavor. Yes, of course AmEx is big business. It doesn’t preclude them from championing a relevant cause, albeit self-servingly.

You can’t fake a movement.

Brand movements can be initiated to create powerful strategic platforms, but we see so many ad campaigns pretending to be movements in the marketplace. It doesn’t take a marketing degree to distinguish between a movement and a “join the movement” ad campaign. Marketers have to be honest with themselves in judging whether their brands can truly carry forward a noble purpose.

So if Churchill were your strategic planner, he might ask, “Are you trying to rid the world of a monstrous tyranny, or are you simply looking to sell more soda?”