Working Out Before Work: The Good, The Bad, and The Benefits 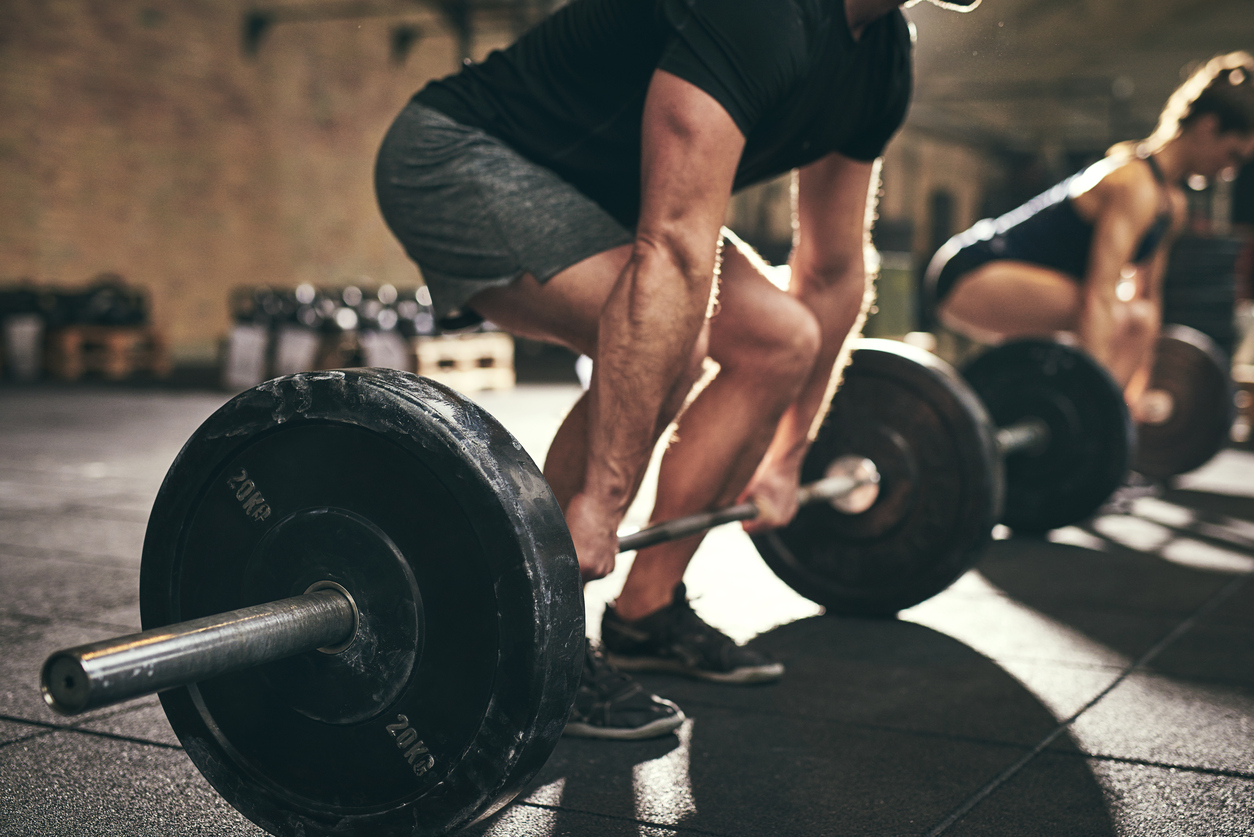 For as long as I can remember, the concept of exercising before work has been categorically detestable. Sacrilege. A non-option. Fundamentally on par with traffic, acne and porridge that’s too hot. It’s not that I’m not a “morning person.” I thoroughly enjoy a good (or bad) cup of Joe and sitting around in the fresh daylight with my dog, thumbing through nonsense on social media. But lounging around the house is a lot easier to wake up to than the stern resolve needed to put on my ugliest clothes, one-eye it to the gym and grunt and sweat to move iron I’m too tired to move.

Naturally, I acquiesced to the next best option: exercise after work. And this seems like a winning ticket, because one gets to circumvent early clock digits and the inevitable happy-go-lucky early riser who’s already been at the gym for an hour, milked the cows and finished next year’s taxes. Nevertheless, exercising after work turned out to be a relatively commonplace “solution” associated with at least as many cons as pros. Afternoon traffic is a comparatively bigger bear; virtually all the gym equipment is occupied by a bro in a tank top; and by the time you commute home, shower and eat, it’s nearly time for bed. Despite your dedication to do something healthy for yourself, your day has only consisted of attending to basic animal needs: sleeping, grooming, consuming sustenance, physiological conditioning necessary for improved lifespan and breeding opportunities, and fighting to survive (i.e., work).

That said, I dialed back my alarm and decided to get my life back. Here are a few of the revelations I had on my pilgrimage to become a less lazy human being.

The First 10 Minutes are the Hardest

There’s probably science proving our extreme stubbornness to do virtually anything when we first open our eyes in the morning, but I don’t need to read it to believe it’s true. Before you even have a clear picture of your room, all the day’s worries, pains and anticipations come rushing at you like a pack of wild animals. It’s no wonder we throw back over the covers, close our eyes and try to make it all go away.

These first few minutes are detrimental to maintaining a routine and taking control of your life. I discovered that by the time I brushed my teeth, clothed myself, drove to the gym and made the walk from my vehicle to the inside, I felt as woken up as I do in the middle of the day — but didn’t have to battle traffic and teams of gym bros, or sacrifice my free time to be there. Ten hard minutes of convincing myself in exchange for hours of inconvenience is payoff I am happy to make.

Exercise adds to your energy level, not subtracts from it. There are many reasons for this, but chief and most digestible among them is that you are an adaptation machine. After millions of years of evolution, your body has very effectively learned how to change in order to fit the needs of your environment. It’s why we have eyes, stand up straight and sweat when we’re hot. When you exercise, your body learns and “prepares” for the occasion should it ever arise again. In result, you become more alert; your lung capacity increases, allowing you to deliver more oxygen to your brain and blood stream; and your muscles grow and learn to itch for and not recoil from activity.

You Can’t Bail Out on What’s Already Done

You know what I like to do after a long, stressful day of work? Drink beer. You know what’s the complete opposite and mortal enemy of exercise? Drinking beer. The hairier my schedule becomes, the more I consent to the dark side. After eight hours of work, another hour of vigorous physical activity with an extra helping of traffic along the way becomes awfully simple to back out of. By getting it out of the way before work, I can ensure a bad day or high stress won’t dictate my exercise regimen’s consistency.

I really don’t need to express the vast benefits of integrating routine exercise into your life. There’s already gobs of data researched and written by folks a lot smarter than I who’ve proven exercise’s relationship with improved mood, focus, energy, sleep and social life and tendency to reduce anxiety, stress, depression, exhaustion and all the other demons we wrestle on a day-to-day basis. From a workplace perspective, these improvements have directly influenced my job performance, helping me inside and outside the cube. If you’re like me, this advice might not grow on you for another 28 years if for nothing else than the sheer disgust at the notion of waking up even a second earlier than you have to. But I hope you’re better than I, and that’ll lead you to becoming a better you. Cheers.