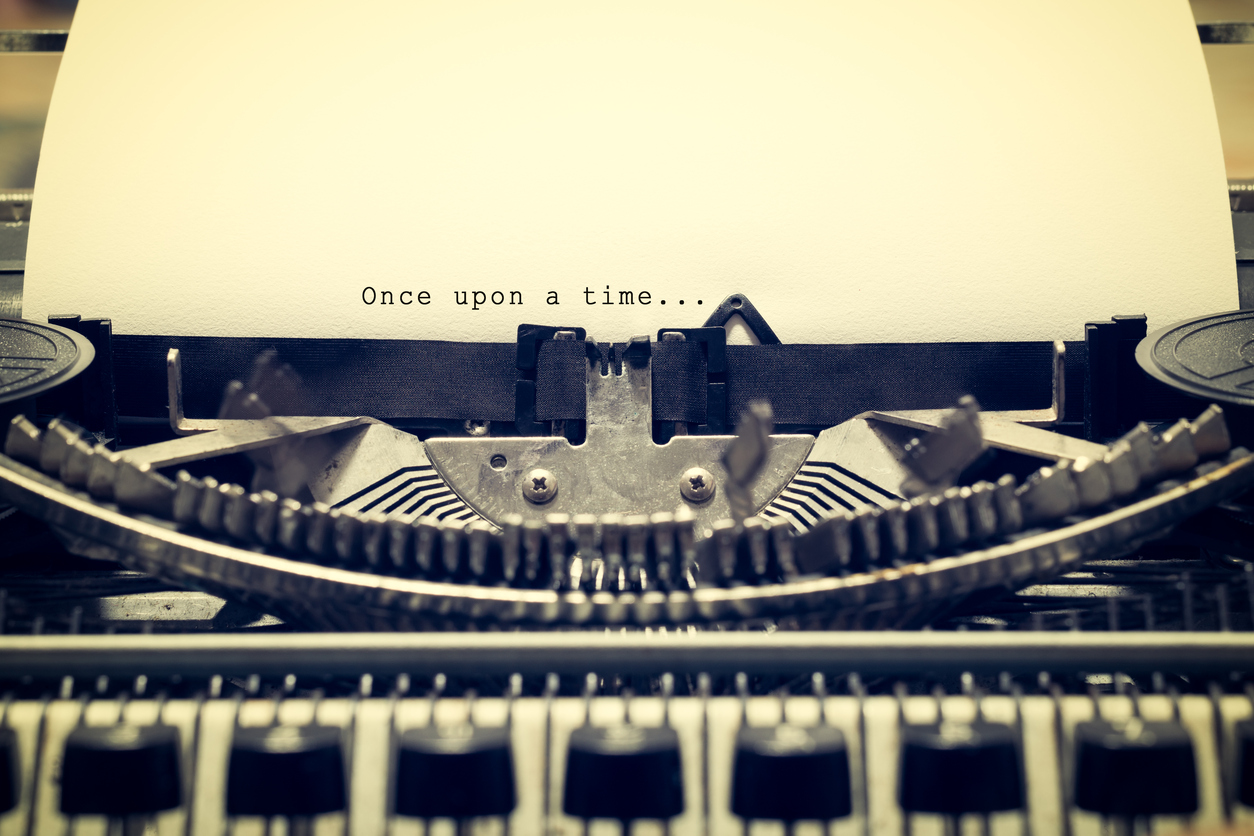 What do you do for a living?

Whether it’s at a party or in line at the grocery store, that’s a question most of us hear at one time or another. My typical reply is that I’m a copywriter at a successful ad agency.

More often than not, there are follow-up questions:

Advertising agency, huh? I know what you guys are like. I’ve seen Mad Men.

Do you do the ads for Crazy Eddie’s Mattress Depot? I love/hate those.

Ever need children to be in your commercials? My little Nancy would be a natural.

I’m often tempted to say something about my ambition to write fiction, to be published one day, but I usually just keep it to myself. So when someone who knows a little about me brings it up, it’s always nice.

I hear you’re writing a screenplay or a novel or something. That must be really different from writing ads, huh?

In the time that I’ve been writing ad copy, I’ve noticed more than a few similarities between copywriting and fiction writing. In their most basic forms, they’re both storytelling, and what is storytelling but the act of grabbing someone’s attention, holding their interest, and conveying to them a specific narrative?

Can I confess something to you? I didn’t go to college to become a copywriter. It’s true. I never set out to be an advertising professional, and for many years, I was convinced that I’d taken a wrong turn in Albuquerque. (Bonus points for everyone who gets that archaic Warner Bros. reference.)

But recently I’ve come to realize that my career trajectory is not off course. Far from it, actually. You see, for as long as I can remember, I’ve always wanted to be one thing—a storyteller. (I also wanted to be a starship captain, but by the time I was a teenager, I’d realized the impracticality of that.)

And as storytellers go, several accomplished people have found the field of advertising to be a good training ground for their later endeavors. James Patterson, F. Scott Fitzgerald, Salman Rushdie, Dorothy Sayers, Elmore Leonard, Joseph Heller, and Elliott Holt all worked as copywriters prior to becoming successful novelists.

I think there’s a lot to be gleaned from the ad work I do. And writing tricks and techniques aside, this business has taught me a lot about being part of a team and about approaching my work with the proper work ethic.

I’m reminded of something I read that Salman Rushdie once said about the field of advertising: “[Advertising] taught me to write like a job. If you have the client coming in that afternoon for his new campaign, you can’t not have it. You have to have it. What’s more, it has to be good.”