Breaking In Is Hard to Do 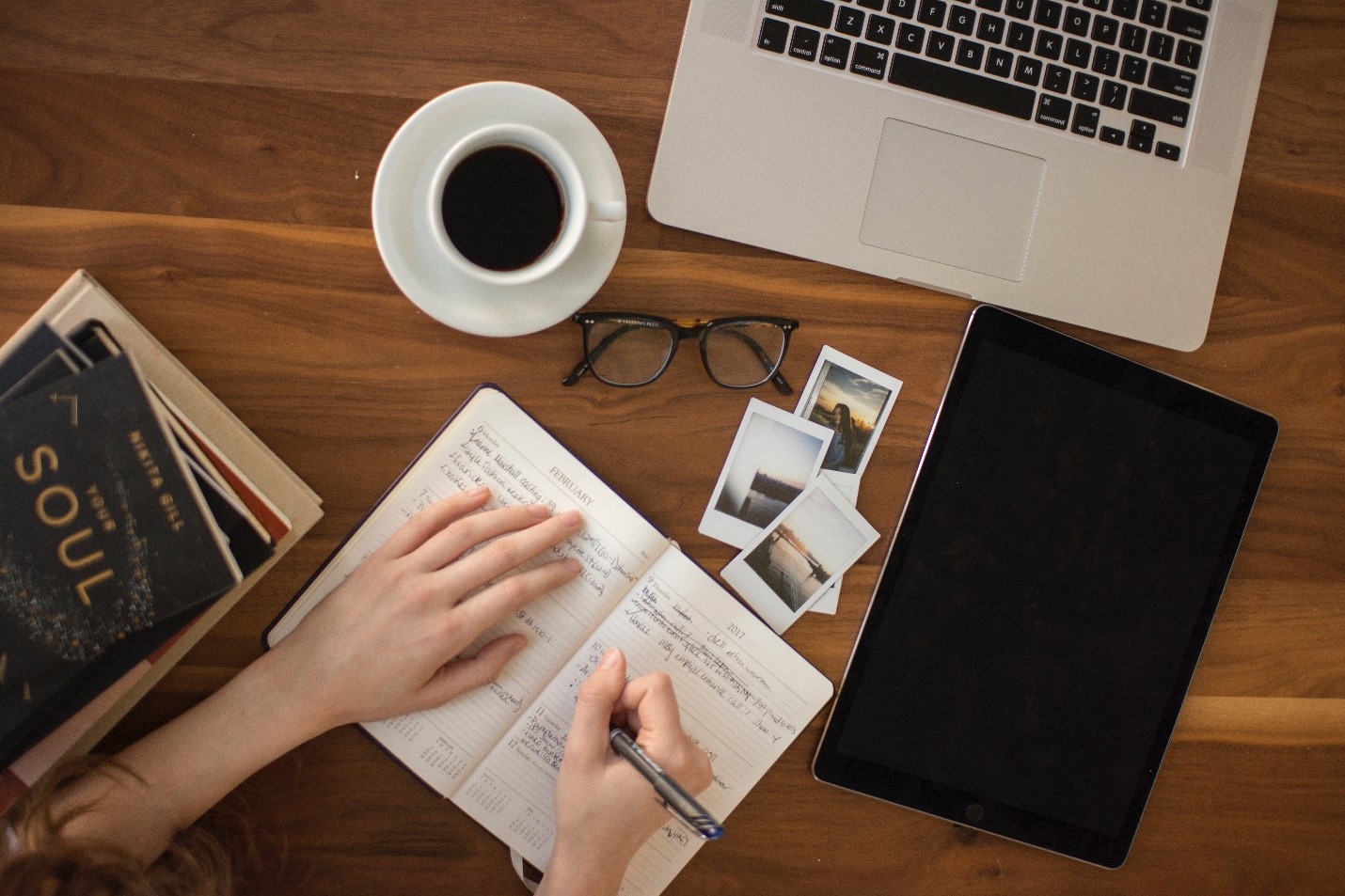 When I became an advertising major during the second semester of my freshman year of college, I never imagined how difficult it could be to break into advertising as a career. During the first meeting of my Introduction to Advertising class, the instructor gave everyone in the class a reality check: “Figure out what you want to do in advertising, then get involved, or you will end up living in your parents’ basement.” While this was a jarring thing to hear right after changing my major, I stuck with advertising and eventually figured out what I wanted to specialize in: media planning. But how does one get meaningful experience in college that translates to the real world when no Fortune 500 companies are willing to give college students a $10 million budget to work with? I certainly don’t have the secret formula for getting an internship or a job, but after going through the process of applying for internships and landing at a place as awesome as Intermark, I think I have a couple of major tips for anyone wanting to break into the advertising industry.

It is important to find activities outside of class where you can learn skills that you will apply to your future career. Being involved also shows that you are a hard worker and that you can juggle several things at once. If you want to be in account services, sign up for organizations where you get to do things like event planning, fundraising and managing other people while they work to meet deadlines and complete tasks. If you are interested in media planning, it can be difficult to gain meaningful experience, but I found a home in the insights department of Capstone Agency, which is a student-run communications firm at The University of Alabama. There, I did media reports, conducted research and figured out what all of the data really meant. You might find yourself involved in some unconventional activities as well. For a while, I was involved with a political club and a student-run film festival. The point is that you’re doing something in addition to your school work, and that your activities are relevant to your future goals in some way.

While there is value in minoring in subjects such as business and economics, if those topics don’t particularly excite you, don’t be afraid to minor in something that you find especially interesting. I eventually decided to minor in anthropology, which is not an especially common minor among advertising majors. Anthropology has allowed me to set myself apart from the pack, as I have learned so much about human cultures and behaviors. I have also sharpened my analytical skills, which is a plus for someone interested in advertising as a career. Choosing a unique, yet valuable minor is a great way to differentiate yourself from the hordes of other students applying for jobs and internships. Psychology is also a great minor, especially if you are interested in working at Intermark, where there is psychology behind every campaign. Being a well-rounded person, who is knowledgeable in many topics, is useful in this industry, where you sometimes need to know a little bit (or a lot) about everything. Take a wide variety of elective classes as well. Don’t fall into the trap of only choosing classes because they have a reputation for being easy. After all, it is up to you to make sure that your education was worthwhile.

So to recap, get involved in extracurricular activities and take classes that allow you to become a well-rounded individual. Make the most of your college experience and don’t be afraid to do something that your peers aren’t doing. It might be what puts you ahead of the hundreds of other applicants in the end.