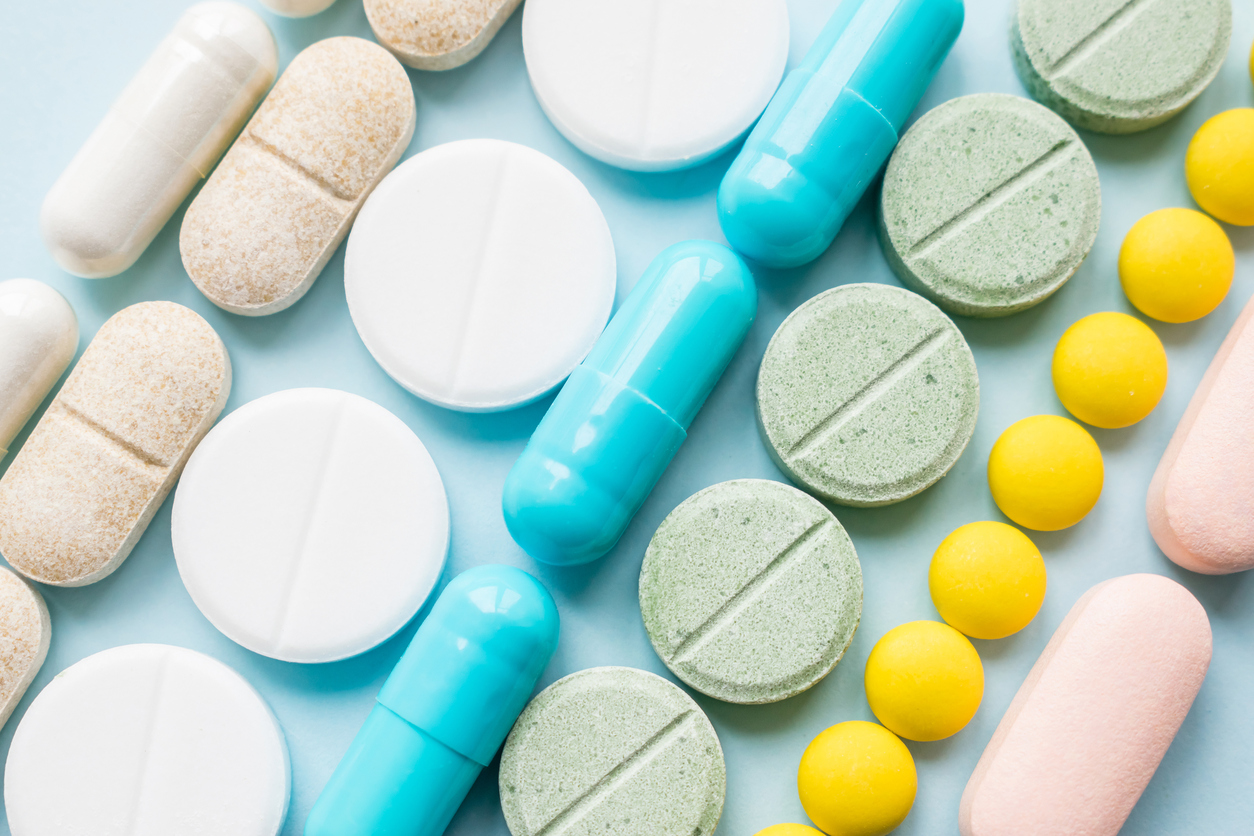 The Trump administration has released four new public service television commercials created to address the nation’s opioid addiction crisis. President Trump himself touted the new ads prior to their release, saying he liked how the ads would “engage and enrage” the audience, much like the anti-drug campaigns of the past. Unfortunately, the new campaign will likely have little to no effect due to its poor psychological construct.

The Reagan administration took a tough stance on all illegal drugs as the country faced a drug epidemic of a different variety in the 1980s. Cocaine and crack were becoming the mainstream drugs of choice.  The core of the campaign was the well-known “This is your brain on drugs” ad which shows an egg being cracked in a hot frying pan. The scare tactic ads of the ‘80s served as the main inspiration for this new campaign, reportedly in part because President Trump liked the tough message. However, the Reagan-era ads are equally famous for their failure to impact consumer behavior.

There are several reasons the new campaign will also fail to affect consumer behavior, primarily due to a psychological phenomenon known as cognitive dissonance. Cognitive dissonance occurs when we hear something that conflicts with another idea or feeling that we have already bought into or something that we simply don’t like. In the case of this campaign, the main premise is something horrible – people willing to maim themselves to get drugs. This is likely to invoke cognitive dissonance, which means that people will tune it out and ignore it altogether. Why?  Put very simply – people don’t like thinking about negative or unpleasant things and certainly don’t want to be confronted with these things in advertising.

Cognitive dissonance is the reason there aren’t life insurance ads screaming, “You’re going to die, so you better get life insurance.” Or why fitness facilities don’t bluntly say, “You’re really obese, so you better get to the gym.” Consumers tune out these messages due to the negative content, much like they tuned out the 1980’s anti-drug campaigns that followed the same formula.

Recent anti-smoking efforts show the horrific effects of smoking on the body. Not only were those ads shown to be ineffective due to cognitive dissonance, but there is also at least one neuropsychology study that shows it subconsciously increased the desire to smoke among its target audience.

This is not an indictment of all public awareness campaigns. There have been multiple successfully designed efforts that were able to change consumer behavior through strong psychological drivers.

One recent example is a different anti-smoking campaign. Once it was clear the “engage and enrage” concept wasn’t working, there was a shift in strategy. A successful campaign was launched that communicated that the cigarette industry thought consumers were gullible and sought to exploit them. This shift in strategy had a demonstrable effect on the results simply because it leveraged a strong psychological driver.

The new opioid campaign highlights a major epidemic, and we should applaud the goal of addressing the growing problem. However, the current strategy shows a poor understanding of human psychology and past failures and successes. Unfortunately, it is clear this campaign is doomed to the trash heap of advertising history.