It seems as if every few days another candidate throws their proverbial name into the hat to be the Democratic party nominee and take on Donald Trump in the 2020 Presidential Election. Some pundits have estimated that more than 20 total Democratic candidates could enter the field at some point, eclipsing the 17 candidates that the Republicans fielded in 2016. As a marketing psychologist, we immediately recognize that the process of choosing from a crowded field is different from choosing from a few. This will dramatically change how candidates need to market themselves, just as producers of packaged goods must do in “regular” marketing.

Our understanding of how humans make decisions has advanced dramatically over the last 10 years. Nobel prize winner Daniel Kahneman showed that people don’t really like to think too hard. Instead, we often rely on a processing system that he called “System 1.” In short, System 1 is an automatic system that uses basic variables to make decisions that don’t rely on higher cognitive processes (deep thinking). We also know that the more options there are, the less thinking consumers/voters will give to any topic. It reflects a psychological principle called “The Law of Least Effort.”

The brain looks for simple answers to complex question. Thus, the Law of Least effort simply says that you will stop thinking about a question as soon as you think you have a “good enough” answer to that question. So, how does this affect how people will choose products, services and candidates?

It’s akin to standing on an aisle in the grocery store shopping for product where there are a lot of options. The brain looks for a way to make a quick, easy choice that doesn’t require too much thinking.

First, people will look to repeat choices that we made before. This is due to a psychological phenomenon called the “Commitment principle” which says that once we make a decision, our brain rewires itself to believe that it was a brilliant decision. It erases most of the doubt you may have had prior to making the pick. Oversimplified, our brain thinks “I made this pick before, and I did the thinking then, so I don’t have to do it again.” It’s the reason that once we make a brand decision, we tend to stick with that brand until something changes. This applies to everything – razors, ketchup, soda, and political candidates. This is a major reason that the power of incumbency is so strong. Using this, we can assume that candidates will do well in places they have won before. Elizabeth Warren will do well in Massachusetts, for example. Previous successful national candidates will also have a large advantage because of this. Thus, Bernie Sanders will have an advantage, since he made it to the final stage of the last primary, and Joe Biden will have a massive advantage should he choose to run.

The second major variable is the “mere exposure effect.” This psychological principle simply states that the more we are exposed to something, the more we like it. It’s a major reason that the largest advertisers for products will continue to dominate in market share of sales. For candidates, the ones that can command the largest press following will have an advantage. However, as the field becomes increasingly crowded, this will become more challenging for every candidate. Thus, the candidates that declared early will have a slight advantage, and the ones that generate the most controversy will get a bump, since it drives press coverage and “exposure.”

Lastly and most critically, in a crowded field of choice, our brains look for simple answers to complex questions, more commonly referred to as “a brand.” The brain is looking for ONE thing your product/candidate stands for. Many marketers, and most candidates, have trouble at this stage. They want to talk about the numerous reasons you should buy their product or vote for them. But in a crowded field, the brain will boil things down to one primary thing and assign it to that product or candidate. The successful candidates will pick one issue and hammer on it so that they “own” it, much like Bill Clinton did with the economy in emerging from the crowded Democratic field in 1992, leading his campaign manager to famously tell his staff “the economy, stupid.”

Like in product marketing, if candidates fail to define their core reason to choose them, things can get out of their control. Our brain will pick a brand for them, ignore them entirely, or outsiders (the press or other candidates) will define their brand, such as what happened with Elizabeth Warren and the issue of Native American heritage. It’s also why other candidates will try to rebrand their competitors early, such as when Trump called Ted Cruz “Lying Ted” in the 2016 Republican primary.

Once the field gets narrowed down significantly, the way we choose will change yet again, as it does in general election. At that stage, some consumers and voters are willing to dig a little deeper and use more cognitive resources. But in a crowded field, our brains will have us decide using a much more basic set of criteria. Whoever learns to leverage these psychological and marketing truths will have a large advantage in emerging victorious in the primaries. 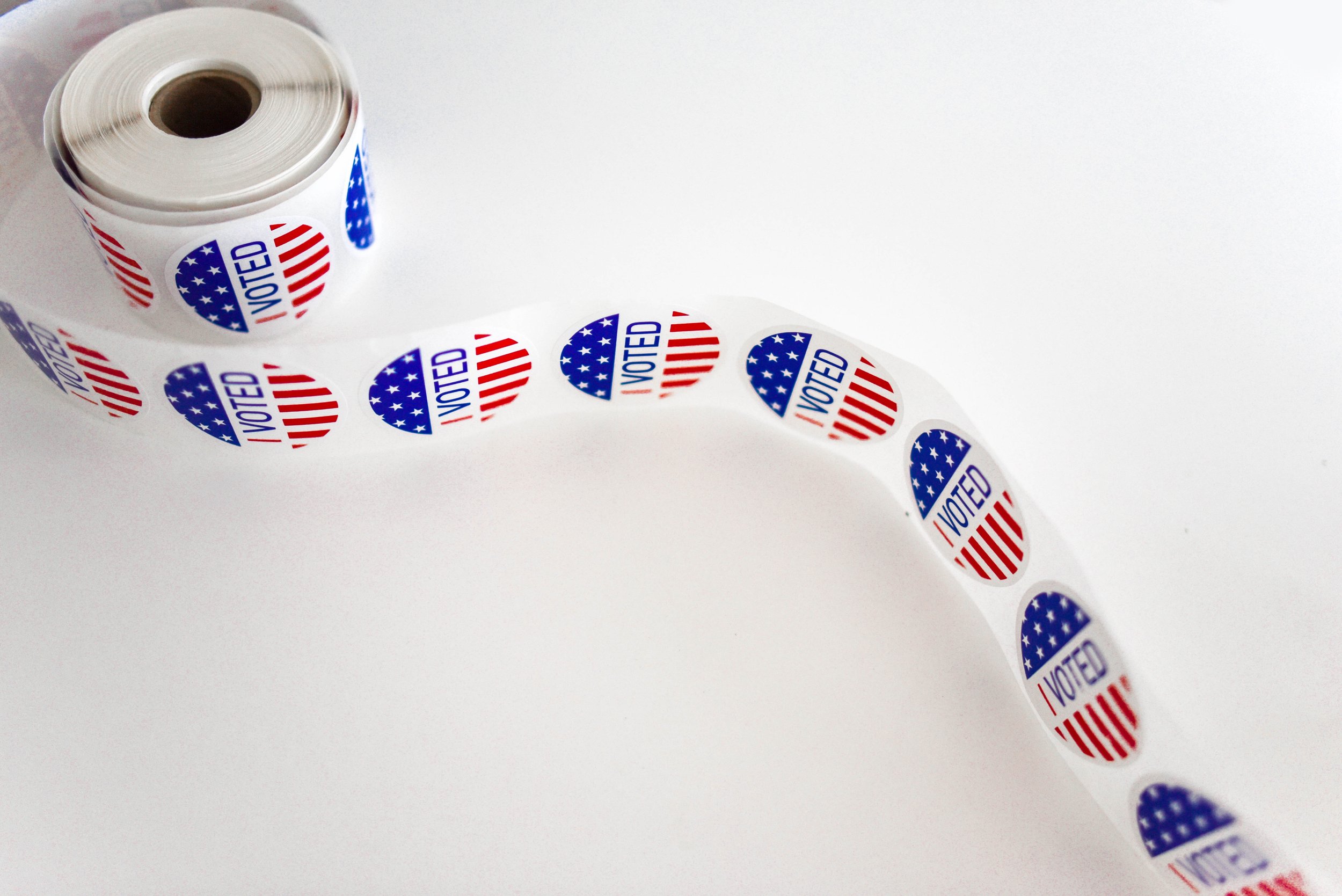