By: Ted Tagalakis, VP of Social

We’ve talked about avoiding Influencers Whose Business Is Influence and we’ve covered How to Develop Collaborative Social Media Influencer Opportunities, and now this piece explores the disqualifications that can throw everything into disarray – lots of warnings to heed here!

Many an awesome influencer will never realize his/her full earning potential online due to ill-advised social media activity, and many a brand will experience toxic shock that could’ve been easily avoided. Let’s see how!

First, it’s important to note that bigger is not always better. And when it comes to influencers, you’ll often find the opposite is true. Micro influencers are awesome for many reasons.

We’ve found that these micro folks, with less than 25,000 followers, tend to have a greater engagement rate with their audiences. This is likely because they’re more authentic with what they’re posting. Their love of whatever they’re promoting is genuine and this feeling comes through and it’s contagious. These folks are not the pitch people that brands should avoid.

When you get to the 100,000 plus range, you’ll see lots of advertising. They get lots of likes and some shares on their content, but they’re not getting the same conversation as the micro influencers. And that is something that’s really important for us – and it should be for you too. Creating conversation that lasts longer than scrolling past a picture is the always an important goal.

Micro influencers are also hungrier for brand business and tend to be more mindful of what they say and do online – not always, but often. While those with more significant follower counts can sometimes be a bit less cautious about things . . . to put it mildly.

Understanding what to be mindful of – from both brand and influencer perspectives – is not as intuitive as one would imagine; and particularly not when it comes to best practices businesses need to have in place for vetting potential influencers. And it’s really paramount that the vetting process is there to avoid any toxic shock to the brand.

We’ve created an identification process using NetBase and have eliminated a tremendous amount of talent based on their social stream. We disqualify close to 75% of the influencers we identify. NetBase allows us to go back 27 months in a conversation, so we can see the social streams of people, of influencers and everyone else and understand what they’ve talked about.

And it’s not just what they say, it’s imagery as well. Emojis. Sarcasm. It all comes in to play and helps form a bigger picture of who this person is and whether or not we should partner with him/her. To see if those conversations jibe with the brand persona we have or are trying to create.

The worst thing that could happen, when contracting with an influencer, is to have a wonderfully engaging campaign that attracts lots of your target segments, only to have something controversial come up and find your brand embroiled in a crisis that could’ve been easily avoided. One that tarnishes your brand name and creates publicity you neither want nor can control. That’s awful.

On the flipside, the “might want to reconsider posting that” list is one that many influencers apparently live without.

And the “checking them out” doesn’t end after that initial search – it’s an ongoing monitoring activity around their entire online persona – not just what they post for/about us.

It’s really important to filter and vet the influencers through social to understand what topics they talk about outside of your brand’s topics and to make sure we don’t endanger brand safety by introducing an influencer that may be commenting on inappropriate topics or topics that are toxic to the brand. An adjacency analysis helps here.

We want to make sure that we’re topical and we identify additional things that the influencer’s audience talks about when they talk about our brands. This allows us to bring storylines or content ideation to the influencers that is thematically correct and relevant to their audience. They appreciate and value our working relationship for this reason as well! 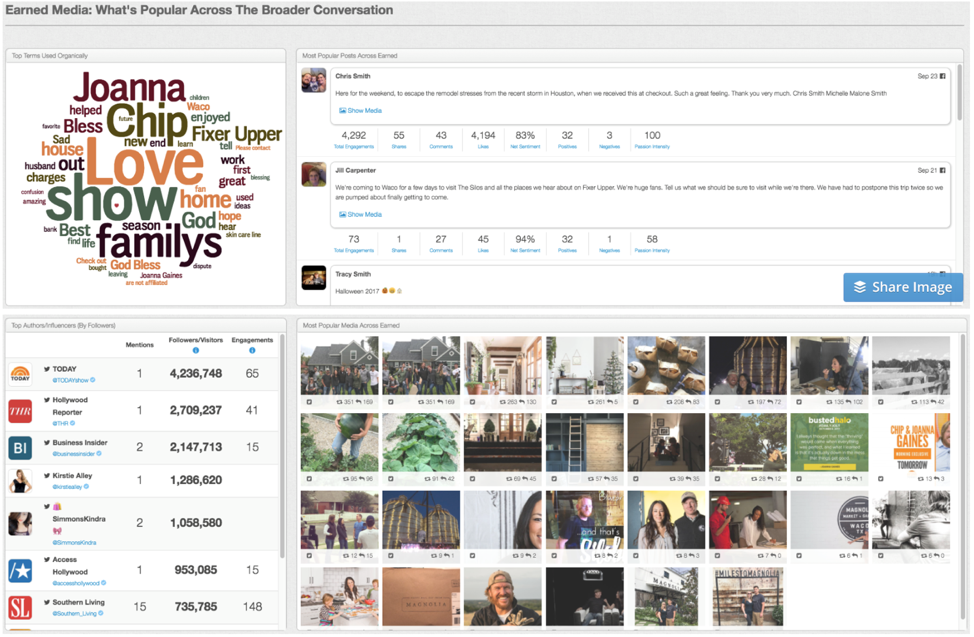 We also examine topic relevancy and adjacencies because we want to make sure there’s an audience for what we’re interested in promoting and the ways we plan to promote it. That’s another great thing that NetBase allows us to do – to see how many are talking about the topics we want to talk about. And how they are talking about them. Understanding the volume of conversation around the topic is important and provides a key baseline for later measurement efforts.

And then we need to examine the influencer themselves. Is every other post they’ve shared around this topic a pitch or promotion for a brand? Disqualified! Are they interacting with the audience they’re attracting or just passively accepting the likes and missing out on conversations (for the most part)? Disqualified again! Are they genuinely relating to the audience and sharing content that’s on topic? You’d be surprised how often this just is not the case.

With NetBase, we can see how many times the influencer has talked about a given topic in a given vertical or context. If we want to talk about craft beer tours, we’ll know how many times this influencer has talked about that topic, and we’ll know the audience size they have as well as engagement that they get. It’s really important for us to do that because we want to be certain there’s not just engagement, but authentic conversations. Just mentioning a brand is pretty meaningless if it doesn’t result in relevant interactions.

We use the converged media feature where we actually track the influencer’s social channels (after they’ve given us permission to connect their channels in the tool – it’s part of the engagement) and we can see how many times they posted, the quantity of comments, and the sentiment of it all.

We’re then able to create a quantitative and qualitative assessments and analyses of the conversations our influencers are having. It’s pretty amazing – and always informative. It allows us to measure the effectiveness, the impact, that they have had on the brand. We can look at brand conversational lift by looking at converged media (owned, partnered and earned media) to see what type of impact those specific conversations have had. We can very clearly see the passion intensity and whether it increased or not thanks to these influencers’ efforts.

NetBase’s dashboarding system is phenomenal. Everything we need as agencies, as data analysts, data scientists, and marketeers  – everything is there, because they have taken the time to really listen to us, and have evolved the platform to honestly exceed our needs. 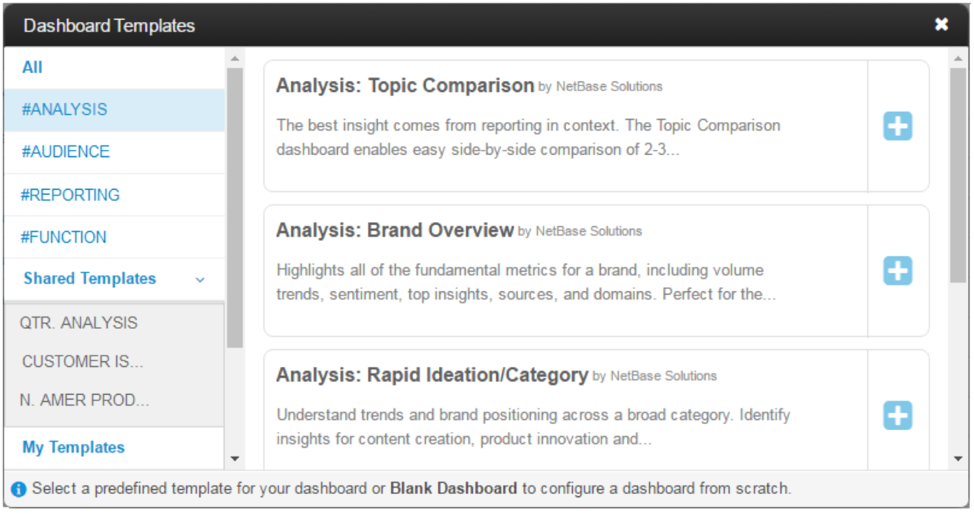 Engagement That’s Off The Hook

There is absolutely a higher passion intensity and higher net sentiment on conversations with the influencers we’ve identified for brands using sentiment analysis. Their exuberance for the brand and the way that they portray the brand resonates with their audience and creates an exceptionally positive lift. We have example after example and we can write a tremendous amount of case studies that demonstrate that net sentiment is higher in our influencers program.

Our total engagements, or rather engagements per post, tend to be two to three times higher than anything that is owned or earned. This is substantial. It shows us (and we’re able to clearly show clients) that we’re bringing awareness of a product. And that influencer marketing is effective when done right, informed by accurate sentiment analysis, powered by Next Generation AI!

Unfortunately though, many brands misunderstand measurement. And many agencies seem to as well.