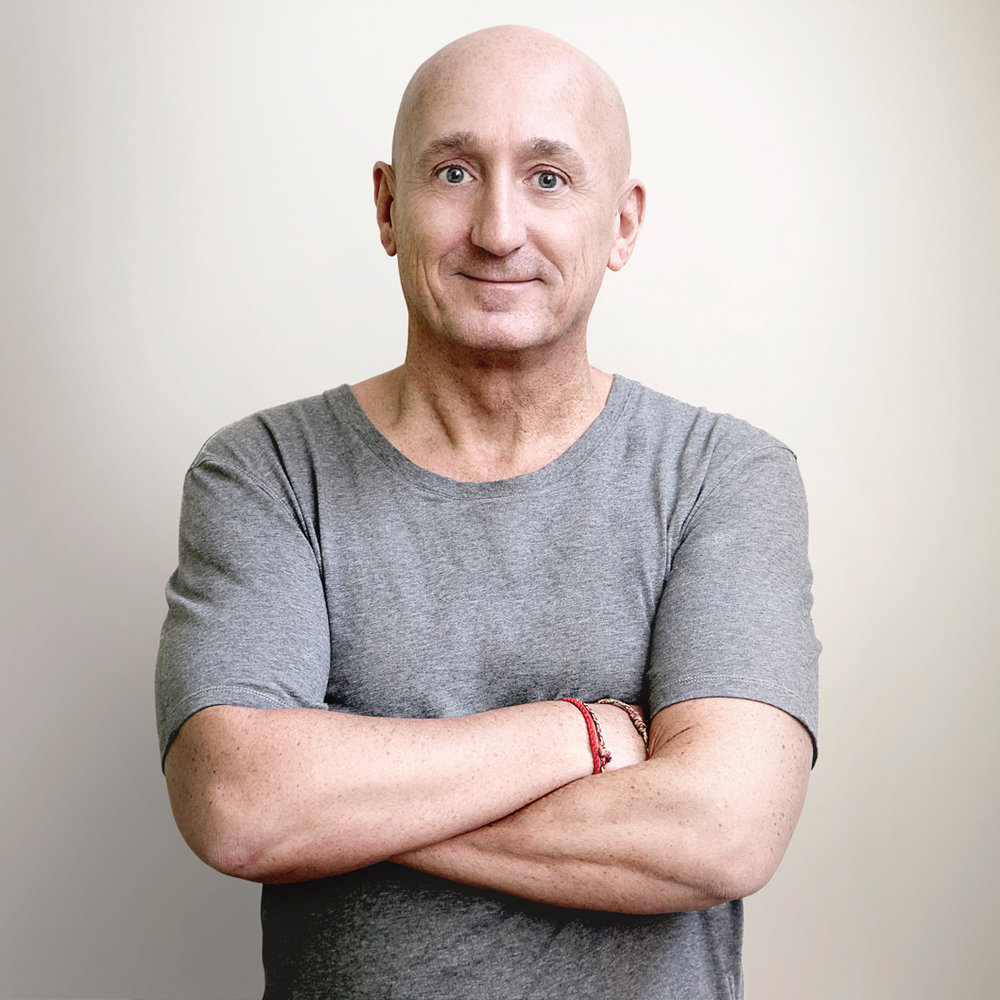 After a short lived career as a professional soccer player and failed kids TV presenter, Londoner Keith decided to embark on a far more sensible career as an advertising creative. While working at some of advertising’s most prestigious agencies, Keith helped to shape some of the world’s biggest brands, winning almost every award known to advertising kind along the way. After nearly twenty years of cricket, jellied eels, chimney sweeps, and Morris Dancing, he decided to head for sunnier climes and new challenges on the “other side of the pond.”

Since arriving at Intermark, he has raised the already high creative bar, helping the agency gain recognition from Cannes Lion, One Show, Communication Arts and The Webby Awards. Keith can often be seen slumped at his computer with a tear in his eye, not because he is missing home, but because of his team West Ham’s horrendous form.