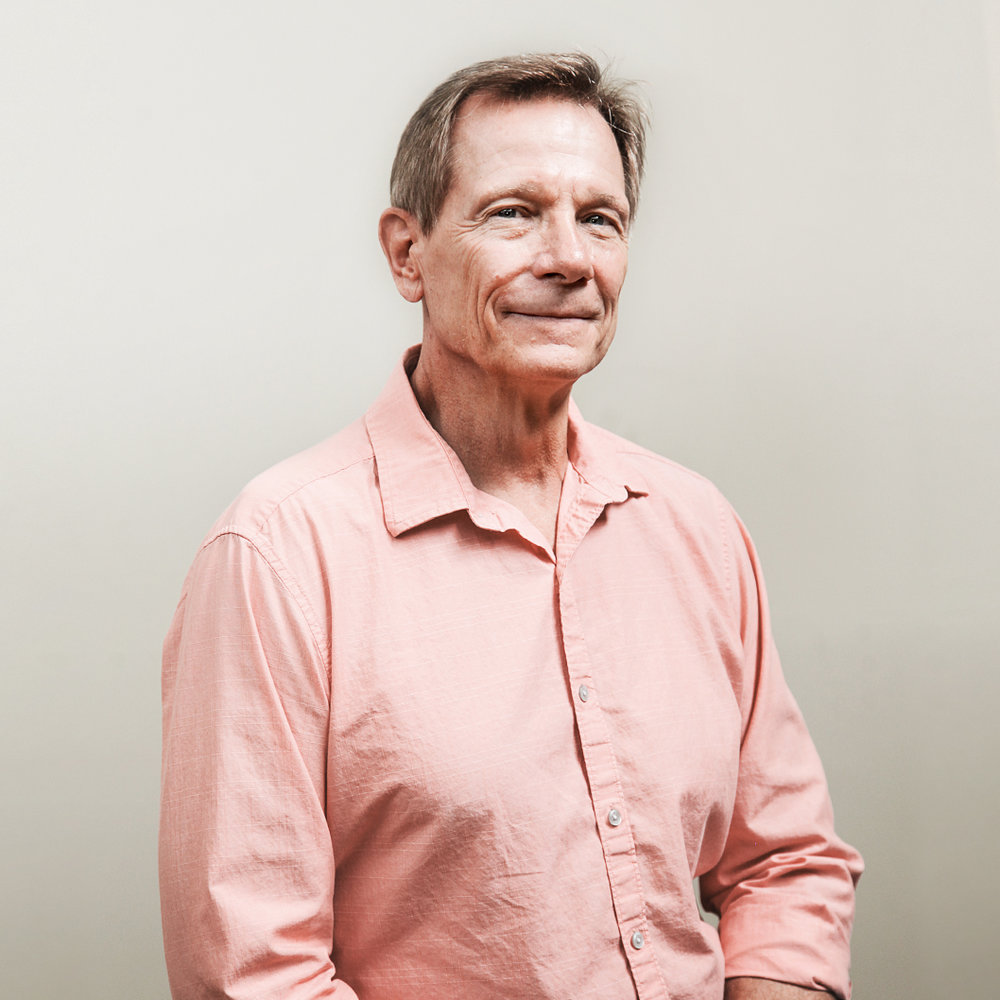 Back in the old school days of video tape and linear editing, a young hotshot editor named Randy lit the world of Miami advertising on fire. As he cut, scrubbed and dubbed his way through a roster of top-flight agencies, including Crispin Porter, JWT and Saatchi & Saatchi, he went from simply editing to managing all aspects of production, including telecine, motion graphics and audio. In 2003, despite the protests of his aggrieved Floridian fans (along with many Randy jerseys being burnt), he took his talents to Birmingham where his experience and leadership has since taken Vazda to the next level.