“Every year, the women of New York leave the past behind and look forward for the future. This is known as Fashion Week.” – Carrie Bradshaw

New York Fashion Week (NYFW) is the perfect time for brands to capitalize on this cultural event. Coming out of the fall 2018 NYFW, it’s time for us, as advertisers, to look at which brands won, and how these campaigns connected with attendees, influencers and designers. 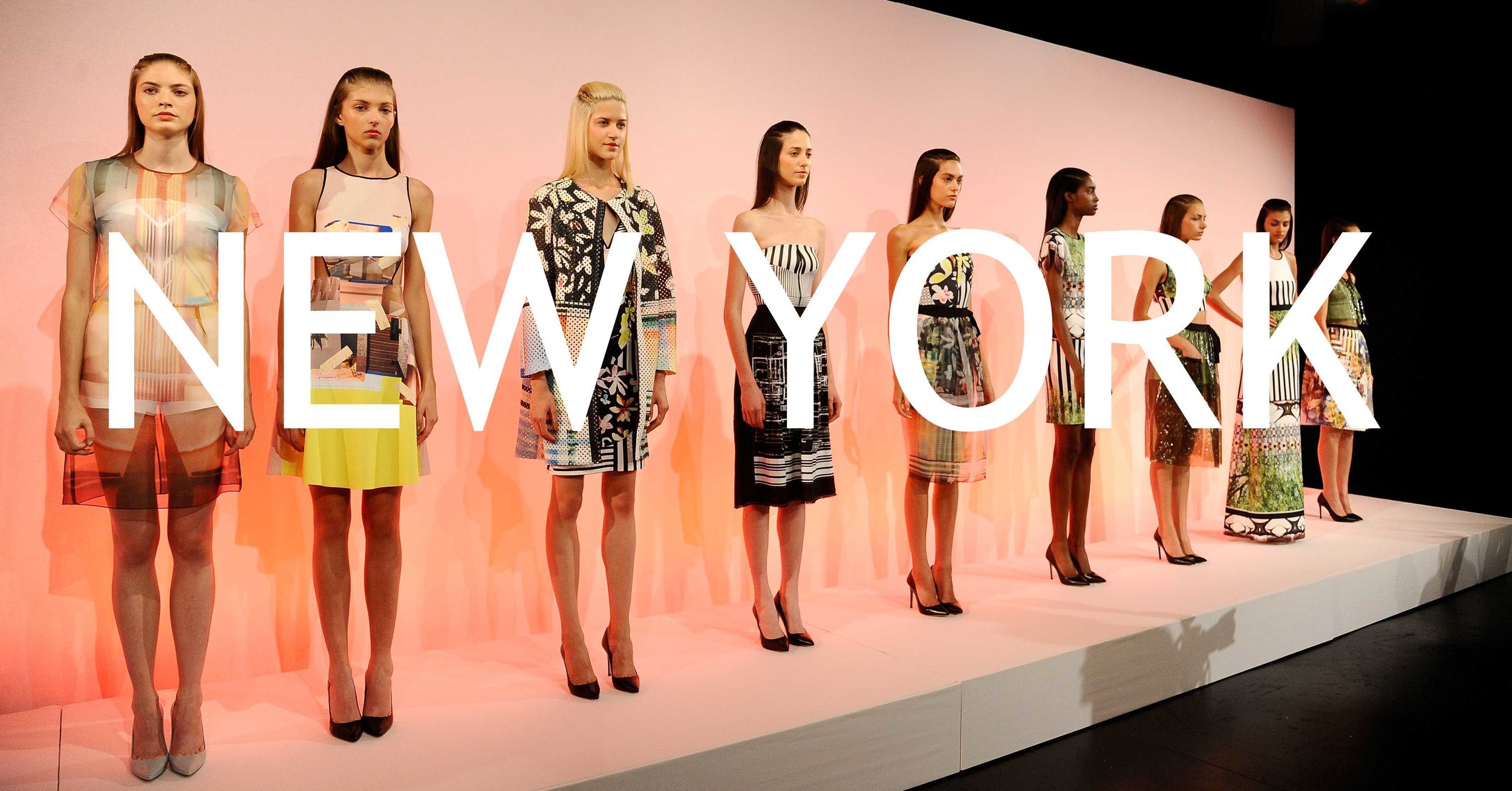 Visa partnered with NYFW for the first time this year. For Visa, the goal was to use this platform to show their consumers the new ways to pay using a Visa card.

Visa unveiled a contactless vending machine at NYFW, and it was a hit. Set up at Spring Studios, these vending machines showcased Visa’s new contactless pay feature on their cards, giving consumers more speed, efficiency, convenience and security for paying.

These vending machines carried limited-edition clothing pieces from New York-based female designers, such as Rebecca Minkoff, Venessa Arizaga and Neely & Chloe. Proceeds from these transactions benefited Women’s World Banking, a non-profit that supports women entrepreneurs with low incomes from around the world.

This campaign not only made a statement as consumers walked by, but it also engaged with millennials, the key target audience at NYFW. Visa’s partnerships with well-known designers and its ability to carry limited-edition items made this campaign a huge success at NYFW.

Maybelline engaged with its target audience: millennial females. Not only was this pop-up two-day event a fun attraction, but the brand also gave out products, snacks and drinks to attendees, while also providing access to phone-charging stations and complimentary Wi-Fi. Maybelline sure knew the way to a millennial’s Instagram-obsessed heart.

Maybelline’s main goal for its campaign was to encourage “Insta-worthy” pictures, whether through attendees posting pictures of products, guests taking photos in front of the house’s NYC skyline view or influencers sharing product reviews.

Influencers such as Victoria’s Secret model Adriana Lima and YouTube makeup star @makeupshayla stopped by for meet-and-greets and handing out their favorite Maybelline products.

Though many brands took NYFW by storm, Visa and Maybelline created engaging and share-worthy campaigns that elevated them above the rest. So, who will rise as the winners of the next NYFW? We’ll have to wait until February to see!